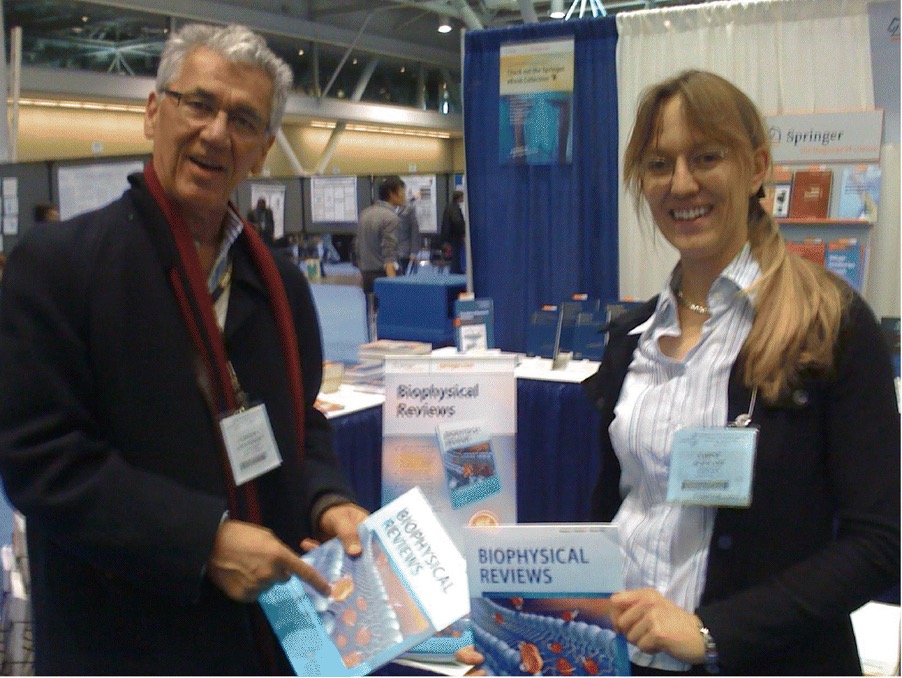 Prof dos Remedios is a long-standing member of the ASB and was the society’s president from 1996-1997 and co-organised two ASB-sponsored fluorescence workshops. He also served on the Executive of the International Union of Pure and Applied Biophysics (IUPAB).

As the Chief Editor of Biophysical Reviews from 2014 to 2018, Prof dos Remedios’ leadership saw the journal expand to six issues per year and successfully apply for an impact factor.

Prof Cristobal dos Remedios is now an Emeritus Prof at the University of Sydney. Over his long career, he has played an essential role in establishing biophysics research in Australia. One of his many contributions includes pioneering molecular biophysics methodologies to investigate muscle contractions.

Biophysical Reviews congratulates Prof Cristobal dos Remedios on his 80th Birthday by publishing a special issue in Honour of his many contributions to biophysics.

As noted in the special issue, Prof Remedios is “perhaps best known for establishing the Sydney heart bank—a community-wide resource that consists of a very large sample repository of healthy and diseased patient’s hearts that have a full associated medical workup and case history (dos Remedios et al. 2017).”

Part of the special issue is a collection of review articles on the biophysics of human anatomy and physiology, as well as articles from two of his former PhD students highlighting his excellent mentorship of early career researchers. 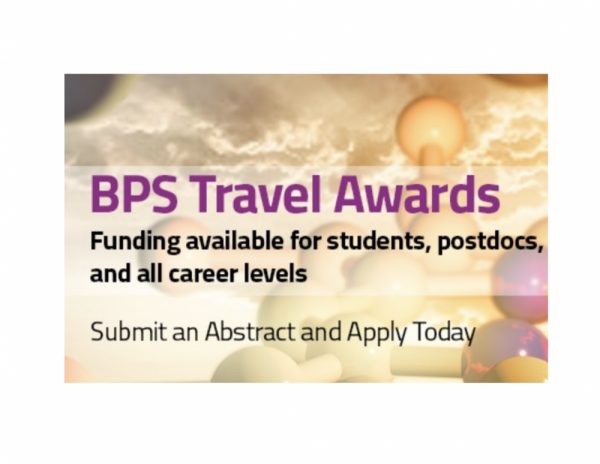 The Biophysical Society has a series of travel awards for students, postdoctoral researchers and senior scientists as well as family... 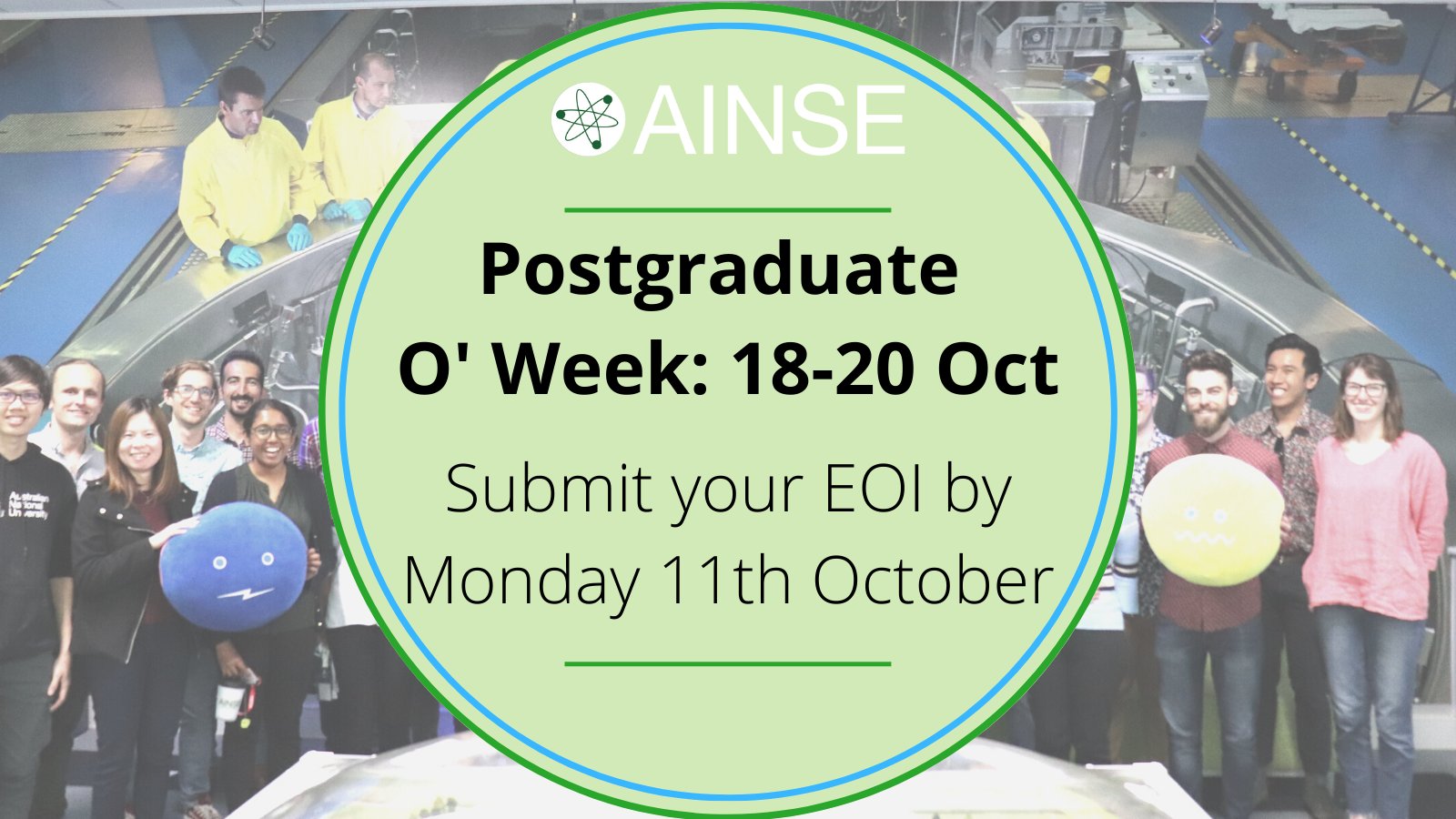 Expressions of interest are now open for students to attend the 2021 Australian Institute of Nuclear Science and Engineering (AINSE) Postgraduate... 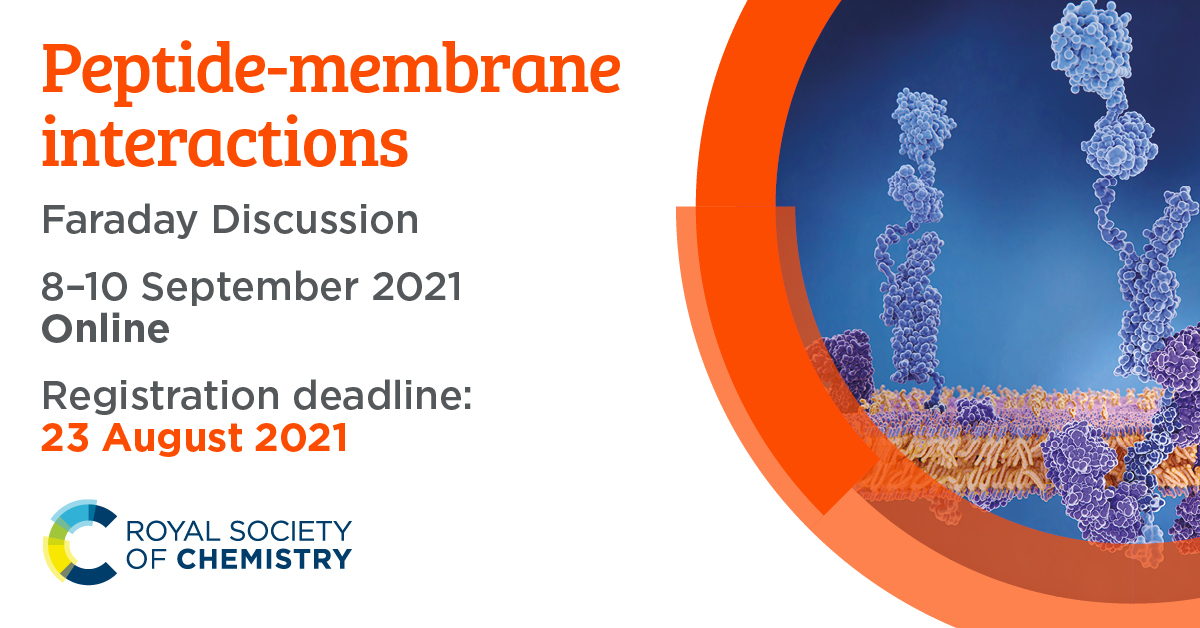 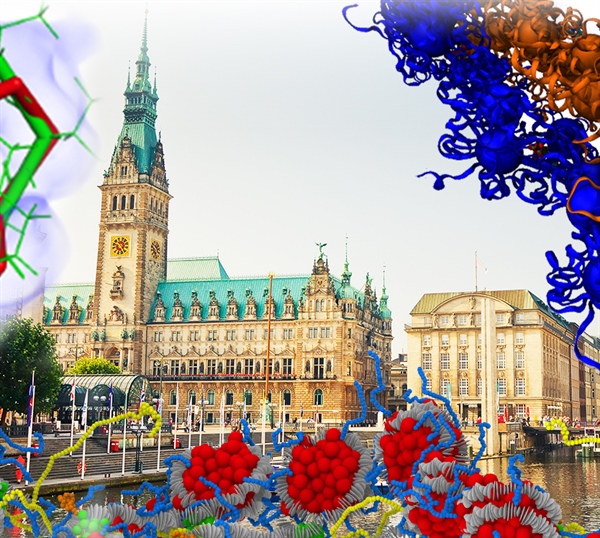 Biophysics at the Dawn of Exascale Computers. A Biophysical Society thematic meeting