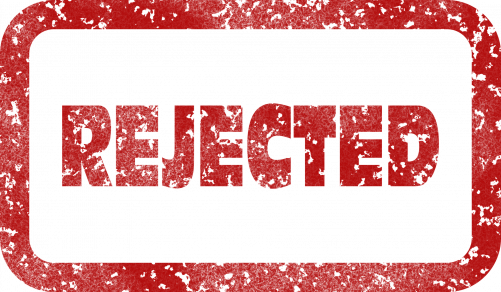 On December 24th 2021 it was announced that the Acting Minister for Education, the Hon. Stuart Robert, had vetoed 6 ARC-approved Discovery Projects. This action displays contempt for the ARC’s rigorous peer review process and the many highly qualified researchers who offer their time and energy in both the writing of and the assessment of applications.

As noted by the Academy President, Professor John Shine it is reasonable for a government to align some of their research funding with national priorities and put aside specific funds for strategic objectives. He then noted that “Subsequent political control of what gets done, where and by whom is antithetical to the spirit of a democracy that is built on free and open critical enquiry.

In unity with the Australian Institute of Physics, and the Australian Academy of Science, the Australian Society for Biophysics condemns the Minister’s actions and calls for an end to political interference in the approval of research funding applications. 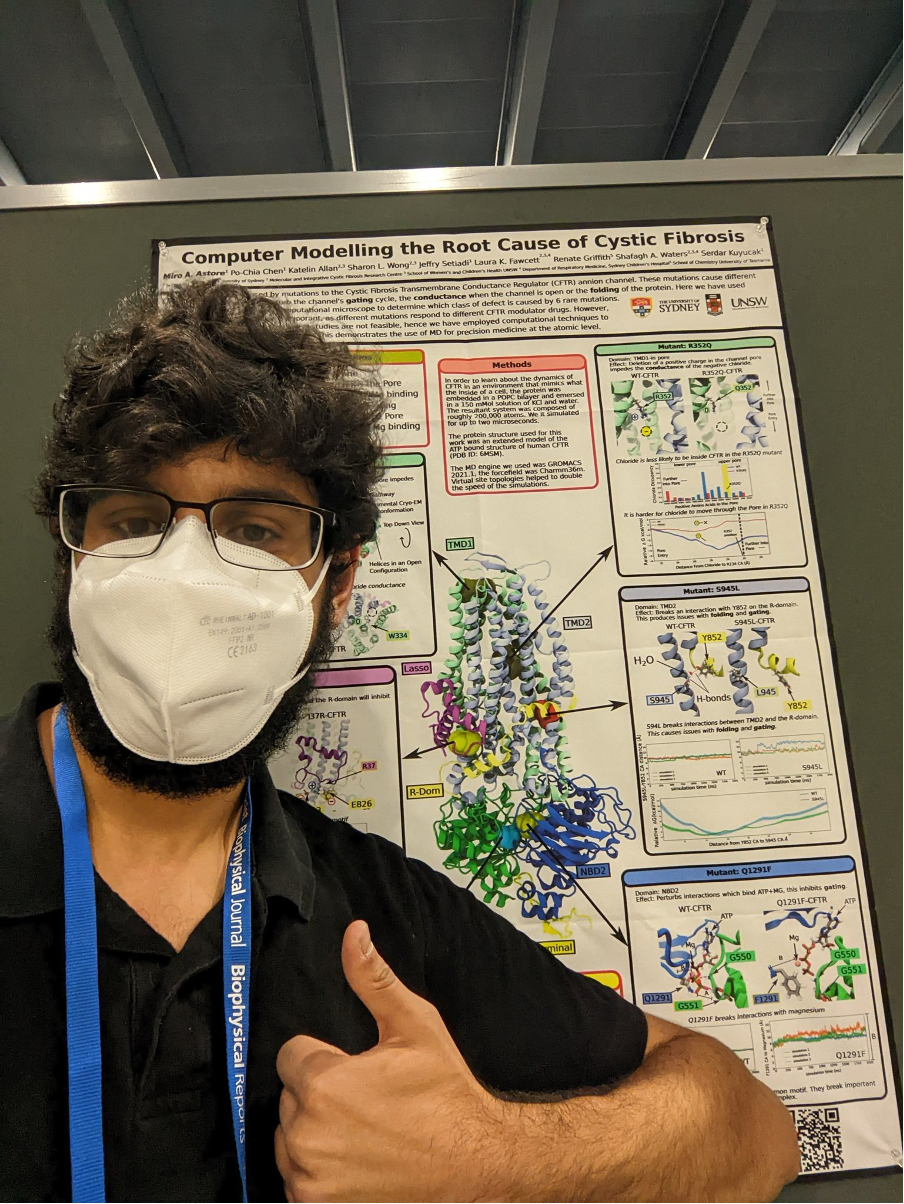 Job-hunting and making the most of attending large conferences 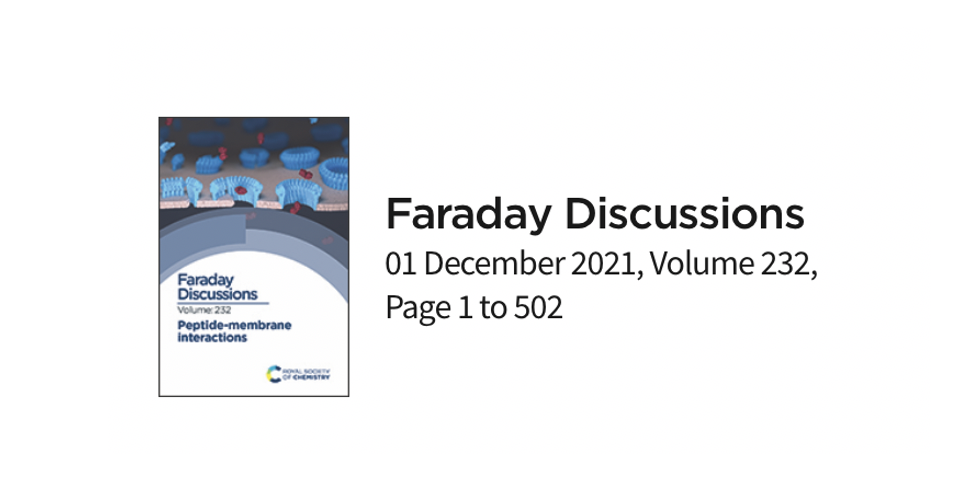 Faraday Discussions has been at the forefront of physical chemistry for well over 100 years. Papers are distributed to participants...

On December 24th 2021 it was announced that the Acting Minister for Education, the Hon. Stuart Robert, had vetoed... 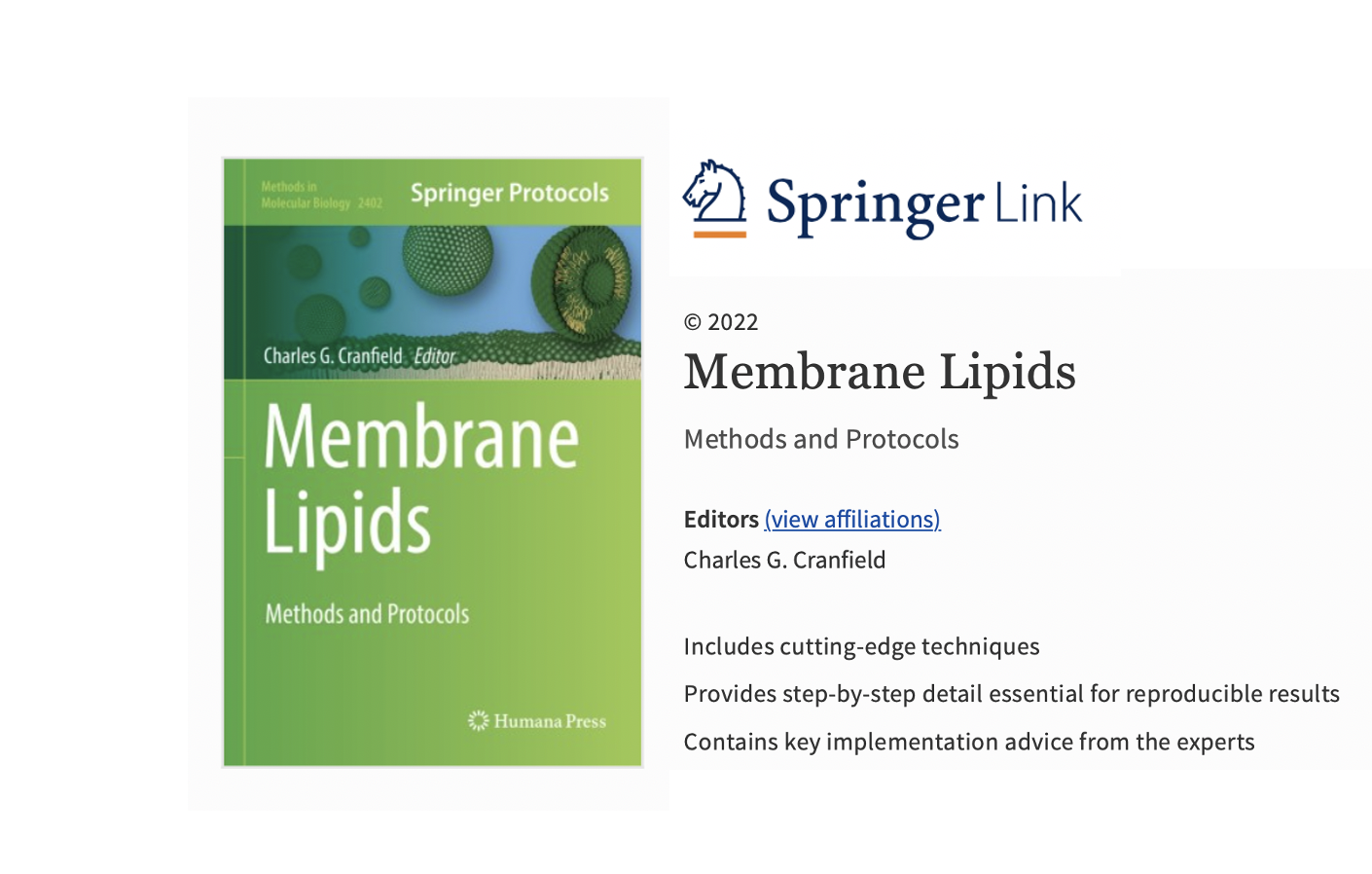 This new book on Membrane Lipids contains 22 chapters with step-by-step protocols on current in-vitro and in-silico techniques at...